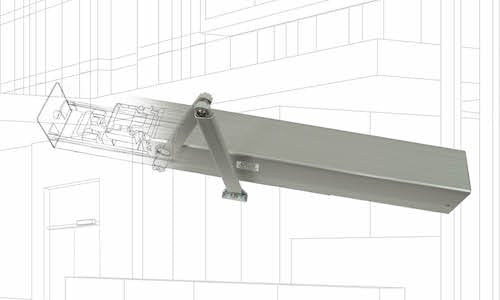 Why should you care?
AUTO series operators eliminates the need for a separate power supply to power latch retraction products with it's own built in 1 Amp+ power supply!

Highlights of our AUTO series operators include:

Welcome to SDC’s official Security Access Control Systems and Electronic Lock Blog. Here you'll find our latest news and answers about everything to do with access control hardware, accessories, power and their proper application to create access and egress control solutions - including: